RSS
← The Immutability of God
Faith in the Fire: God’s Still in Control #6 When They Call for the Lions – Daniel 6 →

Beginning my 38th year today, May 13, 2016…left a sports writing career in Chattanooga, Tennessee…moved to Murfreesboro to work at the Middle Tennessee Christian Center.

It was an event for which I have been grateful for the opportunity. Was especially special since it was where Terry and I had met and married as students.

I worked as a copy boy on weekends at the News-Free Press as a junior and a sports writer during my senior year of high school and then was the sports editor of the MTSU Sidelines school newspaper seven semesters. 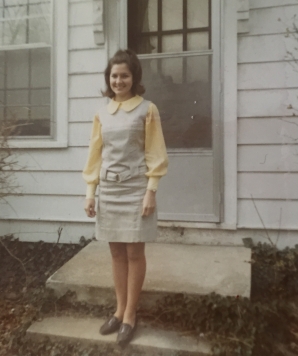 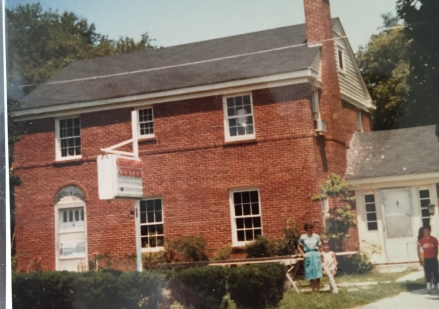 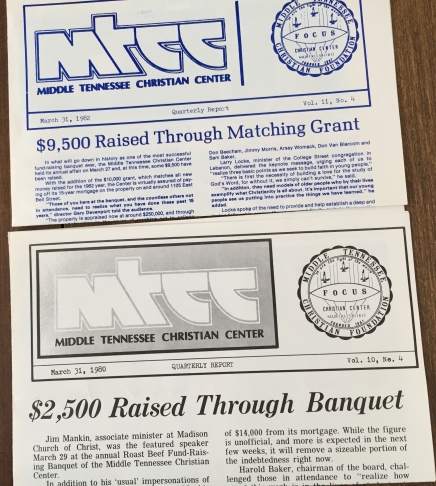 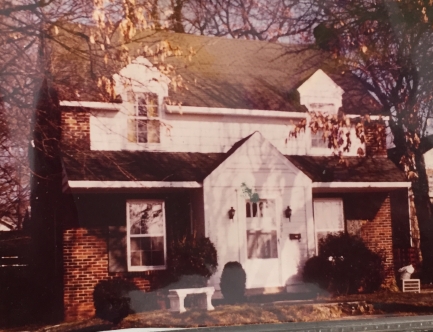 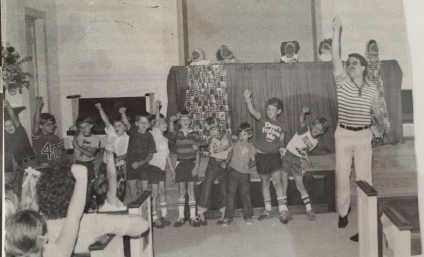 I led singing at a VBS at North Boulevard congregation, which was close to our house at that time

← The Immutability of God
Faith in the Fire: God’s Still in Control #6 When They Call for the Lions – Daniel 6 →