A study of Romans: The Righteousness of God #22 The Issue of the Hard Heart Romans 9:15-18 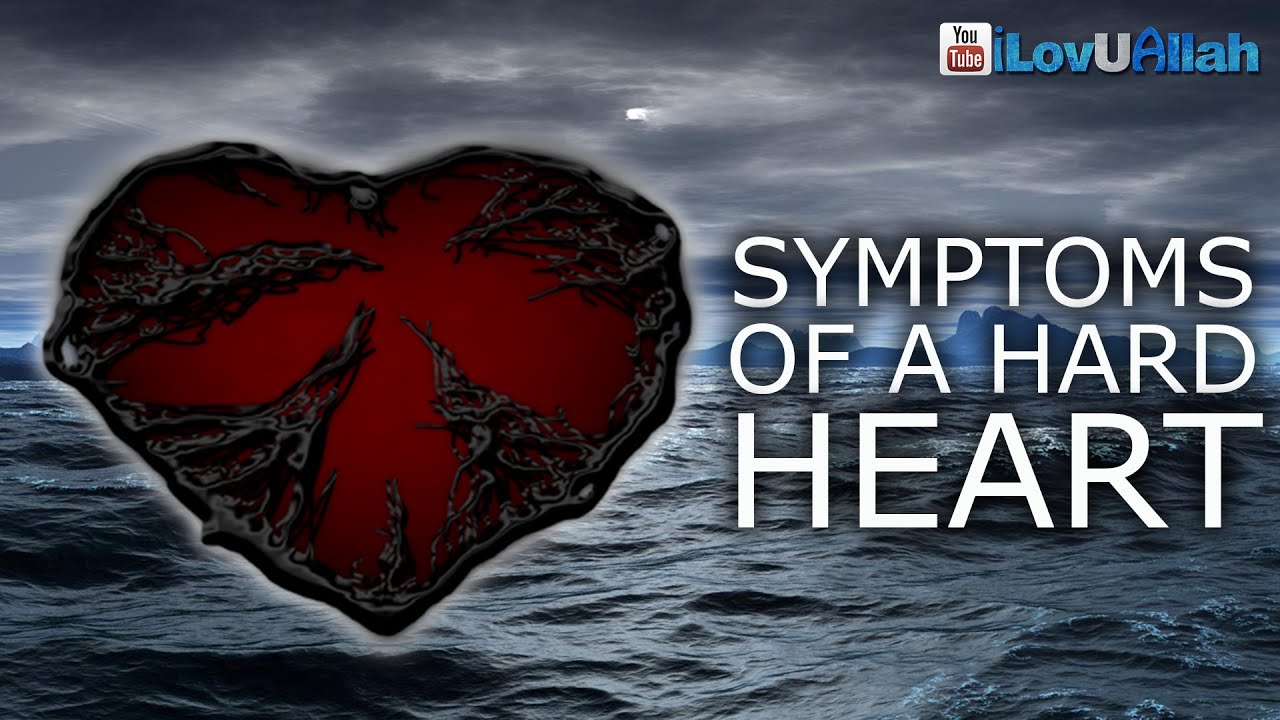 Romans 9:15-18 (ESV)  For he says to Moses, “I will have mercy on whom I have mercy, and I will have compassion on whom I have compassion.” 16  So then it depends not on human will or exertion, but on God, who has mercy. 17  For the Scripture says to Pharaoh, “For this very purpose I have raised you up, that I might show my power in you, and that my name might be proclaimed in all the earth.” 18  So then he has mercy on whomever he wills, and he hardens whomever he wills.

I have explained the statement about “God hardened Pharoah’s heart” this way. God gave the Egyptian leader 10 opportunities to see He has YAHWEH…The God of creation and of heaven and earth…through the 10 plagues. Each of the acts of God were against the gods of Egypt, and Pharoah had every opportunity to make the best choice for himself and his nation.

Moses and Aaron stood before the ruler of one of the greatest kingdoms of the ancient world…sent by God to inform Pharaoh that if he didn’t release the Jewish people, Jehovah would declare war on him and his gods and wouldn’t stop attacking Egypt until the people of Israel were set free.

Their request was a simple one: Moses and Aaron wanted permission to take the Jewish people three-days’ journey into the desert to a place where they could worship the Lord. Six days of travel and one day of worship would add up to a week away from their work.

Pharaoh: “Why should I obey the Lord?” (5:1-3) This was a reasonable question because the Egyptian people considered Pharaoh to be a god, and why should their king obey a strange god that neither Pharaoh nor the Egyptians knew?

If Pharaoh obeyed the edict, he would be acknowledging a deity greater than himself, and he wasn’t about to do that. In his pride and false security, Pharaoh wouldn’t listen to the words of the living God.

Moses mentioned that the Israelites might be in danger of being killed if they failed to obey the Lord. Moses was hinting that Pharaoh’s stubbornness might cost him his slaves and that he’d be better off to give the Jews a week off and thereby protect his cheap labor.

Moses was telling Pharaoh that the God of the Hebrews was a powerful God who could kill the Egyptians as well as the Jews. Pharaoh needed to understand that the demands Moses and Aaron were making were not to be taken lightly, for this was a matter of life and death.

Up to this point in their confrontation with Pharaoh, Moses and Aaron had simply delivered God’s ultimatum. Now the time had come for them to reveal God’s power and perform the miraculous signs that proved they were truly sent by God. Reasons why the Lord took this approach in dealing with Pharaoh and sent these sign judgments to the land of Egypt. The ultimate purpose, of course, was to bring Pharaoh and the Egyptians to their knees so they’d be willing for the Jews to leave the land. But at the same time, the Lord was revealing Himself to both the Israelites and the Egyptians and proving that He alone is God (7:5).

The miracles and plagues were also God’s way of judging the gods of Egypt and proving them false and futile. “Against all the gods of Egypt I will execute judgment: I am the Lord” (12:12; and see 18:11 and Num. 33:4). More than eighty different deities were worshiped in Egypt, but they could do nothing to deliver the land and the people from the terrible judgments Jehovah sent. If nothing else, the Egyptians learned that Jehovah was the true and living God.

But the people of Israel also needed to learn this lesson. According to Ezekiel 20:1-9, some of the Jews had begun to worship the Egyptian gods; and when they were delivered from Egypt, they took their gods with them! Did they compromise their faith in an attempt to please their captors and receive better treatment? But how could they forsake Jehovah after seeing all the demonstrations of His power? “Our fathers in Egypt did not understand Your wonders; they did not remember the multitude of Your mercies” (Ps. 106:7, nkjv).

Pharaoh began to harden his heart when Moses and Aaron performed the first miraculous sign before him, just as God said he would do (7:3, 13-14). He hardened his heart further when his magicians counterfeited the signs (v. 22) and even when they couldn’t duplicate what Moses and Aaron had done (8:19). When Moses succeeded in stopping the plague of frogs, Pharaoh’s heart again hardened (v. 15). This hardening continued throughout the entire series of plagues (v. 32; 9:7, 34-35; 13:15).

What does it mean to harden your heart? It means to see clear evidence of the hand of God at work and still refuse to accept His Word and submit to His will.

It means to resist Him by showing ingratitude and disobedience and not having any fear of the Lord or of His judgments. Hardhearted people say with Pharaoh, “Who is the Lord that I should obey His voice?” (5:2)

Does this mean that God was unfair and that Pharaoh shouldn’t be held responsible for what he did? No, for the same sun that melts the ice also hardens the clay. It all depends on the nature of the material.

To the very end of the contest (14:5ff), Pharaoh was a proud, unrepentant sinner who refused to hear God’s Word, do God’s will, or even keep his own promises to the Jewish people.

The Lord gave him more than enough evidence to convince him that the gods of Egypt were false and the God of the Hebrews was the true and living God. Pharaoh sinned against a flood of light; and though God used him to accomplish His own purposes, Pharaoh made his own decisions and hardened his own heart against God.

As long as there have been Scriptures, there have also been those unwilling to submit to the Scriptures’ authority.

If you want to see God’s Word succeed in your life, if you want to experience God’s power, treat the Bible as though it is what it claims to be, the infallible Word from almighty God—read it, study it, understand its principles for living, and apply those truths to your life. In short, do what the Bible says—LIVE it.

STAGES IN THE HARDENING PROCESS

Posted by Gary Davenport on November 2, 2021 in Romans