RSS
← Principles Related to Being Good Examples
A Question We All Ask: Why Do Good Things Happen to Bad People? – Psalm 73:1-18 →

WHAT IT REALLY MEANS TO BE AN INTROVERT, ACCORDING TO A PSYCHOLOGIST 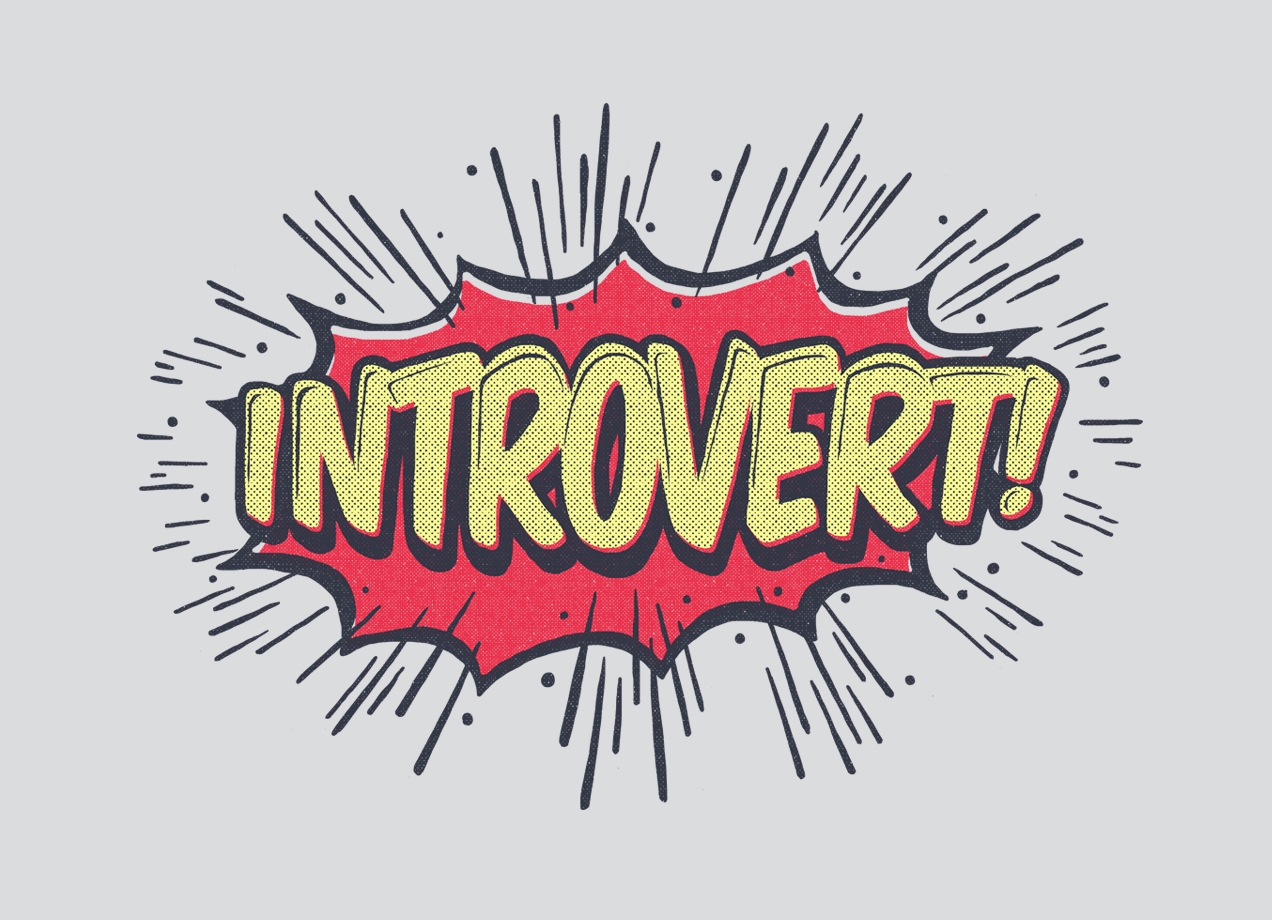 “In our society, there seems to be an emphasis on the idea of ‘get out there and show what you’ve got,’ rather than ‘stay in and develop what you’ve got,’” says Laurie Helgoe, Ph.D., a psychologist, associate professor of behavioral sciences at the Ross University School of Medicine, and author of Introvert Power: Why Your Inner Life Is Your Hidden Strength. That can make it tough for introverts, who tend to focus on what’s happening internally instead of on their external surroundings, to find their niche.

But what does it mean to be an introvert? Well, it’s complicated. Generally, introverts are energized from time alone rather than social time and are more focused on what’s happening internally (thoughts and feelings) instead of their external surroundings and what others are doing. This tendency to hold back and stay in makes many people dismiss introverts as “aloof,” “reserved,” or “shy.” But not all introverts are shy, and not all extroverts are outgoing. “Shyness refers to social reticence, while introversion refers to a way of processing information,” Dr. Helgoe explains. “Introverts may seem shy when they are quietly reflecting, but that is a misinterpretation of what is happening. The introvert is not withdrawing from interaction to avoid people, but simply out of a need to focus internally.”

And nobody is purely introverted or purely extroverted. “It’s a continuum,” says Dr. Helgoe. “We’re not either/or. We’re more or less, basically.”

If you’re wondering where on the spectrum you fall, think about the last time you found yourself in a crowded bar or at a networking event full of people you didn’t know. Did you feel right at home, or were you ready to leave five minutes after you got there? “How soon you want to exit a high-stimulus social situation would probably determine whether you’re an introvert or an extrovert,” Dr. Helgoe says. “Extroverts tend to get energized by social interaction, whereas introverts want to pull away and recharge by processing and listening to their own thoughts.” In other words: “We could sort extroverts and introverts by how soon they leave the party,” the self-proclaimed introvert jokes.

Although Dr. Helgoe cautions that there’s no such thing as a “typical” introvert—“We make up half the population!” she says—there are some common qualities that emerge when you look at introverts as a group.

What does it mean to be an introvert? Here are some common qualities introverted people share:

1. You enjoy alone time. A night (or three) at home isn’t going to throw an introvert off their game. Quite the opposite, in fact—research shows that introverts see improvements in their moods and energy levels after quality alone time. “I think the ability to enjoy solitude is a huge life skill, because the fact is, we’re going to have times when we’re alone,” says Dr. Helgoe. Score one for introverts.

2. You tend to be less motivated by external rewards. There’s tons of research to suggest that introvert and extrovert brains process the exact same stimuli differently. One study from 2013 found that extroverts actually get a rush of dopamine from their external surroundings. (When dopamine is released, we feel contentment, and our brain starts to associate the situation/person/thing we were around with pleasure.) But outside stimuli (people, places, events) doesn’t necessarily result in the same chemical reward for the introverts—which in Dr. Helgoe’s view is a good thing.

“I think there’s a huge advantage to the fact that we are less dependent on external rewards than extroverts tend to be,” says Dr. Helgoe. “Extroverts tend to experience activation in brain areas that pursue rewards in the environment.” Because introverts aren’t as easily influenced by their surroundings, they’re more likely to stay the course, regardless of what’s happening around them.

3. You usually think before you speak. Everyone knows somebody who doesn’t talk much, but manages to cut right to the heart of the matter every time they do. Those loved ones, coworkers, or acquaintances are all likely introverted. “Introverts process information internally and privately,” Dr. Helgoe explains. Because of that, they take however much time they need before they share their thoughts with others. Extroverts, meanwhile, “process information interactively,” Dr. Helgoe adds—making them more likely to chime in as they work to make sense of things.

4. You prefer one-on-one interactions. Another common misconception about introverts? That they’re cranky and antisocial. “We crave connection too,” says Dr. Helgoe. “We just crave it differently.” Introverts would rather spend quality time one-on-one or in small groups, rather than interacting with a lot of people all at once, while extroverts get bored in quieter settings with limited opportunities for interaction.

Neither approach to socializing is superior—they’re just different.

But when you’re raised in a culture that puts a premium on qualities like gregariousness and boldness, it can be easy to start feeling like there’s something wrong with you. The key, says Dr. Helgoe, is self-acceptance, and with that comes owning your introversion—not apologizing for it. “Party does not equal fun for everybody. We’re allowed to say, ‘Yeah, not for me. That’s not my thing,’ and not have to explain it,” she says.

Despite their differences, extroverts and introverts are more than capable of forming successful friendships or partnerships with one another. But compromise and communication are key, Dr. Helgoe notes. If your extroverted bestie is stressed about a party she’s hosting and really wants you there, don’t let her down by staying home. And if you’re the extroverted one in this scenario, agree to let your favorite introvert choose the activity next time—and don’t take it personally when they say they need alone time. The more out in the open everything is, the more solid the introvert/extrovert relationship will be. Who knows? They may even find themselves leaving the next party at the same time.

Still not sure if you’re more of an extrovert or an introvert? Take this quiz. And here’s how to make friends when you’d rather just stay at home and read.

Posted by Gary Davenport on January 21, 2019 in Encouragement

← Principles Related to Being Good Examples
A Question We All Ask: Why Do Good Things Happen to Bad People? – Psalm 73:1-18 →

One response to “WHAT IT REALLY MEANS TO BE AN INTROVERT, ACCORDING TO A PSYCHOLOGIST”